Merry Christmas, and I hope 2014 is a happy, healthy and peaceful year for you.

Thanks for visiting my blog through 2013. 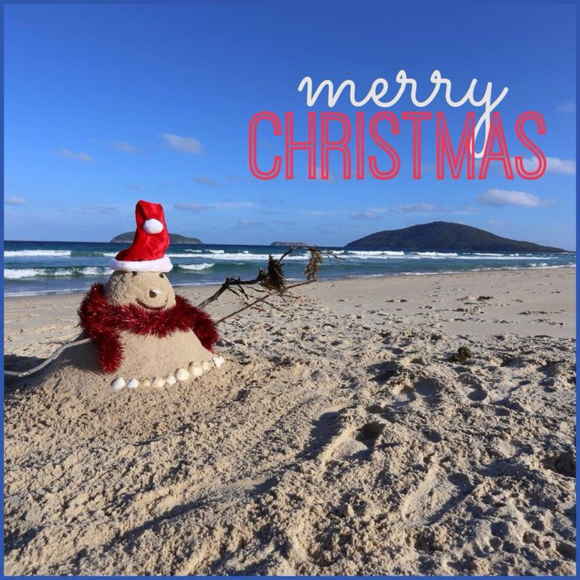 I have started many posts on this blog with "as a kid I loved making...."

For many Christmas's I made rum balls, sweet and chocolatey rum balls flavoured with good old OP rum! They were made up of icing sugar, cocoa, copha, sultanas and rum. Made into little round balls and rolled in desiccated coconut. And I used to consume them in the masses (even though I was under legal drinking age for most of the years I made them).

This year I decided to re-invent the rum balls. Of recent years, I've attempted to reduce the amount of sugar (fructose) that we consume, so the thought of making my old rum balls was not an option. 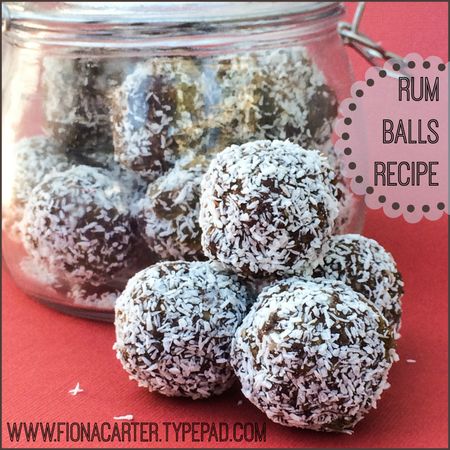 I started looking around for recipes, experimented with my own ideas, and three attempts later, I came up with these. Now I know they are not completely "sugar-free" with the raisins and rum, but they are a whole lot healthier than my old childhood version!

Soak the sultanas in the 40mls of rum for at least 24 hours. The raisins will plump up and most of the rum will be absorbed by the raisins.

Put the mixture into a bowl and mix through the rum soaked raisins. Cover the bowl and put in the fridge to cool.

The mixture may separate a little. This is the reason I put it in the fridge to cool. You will find the coconut oil may set around the mixture. Just stir this through again before you start rolling.

Roll into small balls. I used a 1/2 tablespoon to measure the balls out. Roll the balls around in a bowl of desiccated coconut. You will find them quite sticky, the heat of your hands will melt the coconut oil a bit, but this helps the desiccated coconut to stick to your rum balls. Place them into the freezer until you are ready to eat them or package them up to give them away.

In the Australian summer, they need to be kept in the fridge at least. I quite like eating them from the freezer :)

Hope you enjoy them... I'm now working on a Kahlua and walnut truffle/ball recipe. I will be back if they are successful with another recipe.

These beautiful German ribbons are currently on sale at Ribbons Galore. They have been reduced by 20%, and if you purchase 25 metres or more of one design, you will receive 30% off. No coupon is needed, discounts will be automatically deducted during checkout. You can find the full range by clicking HERE.

Hope you can find something to finish off your latest crafty project.

Blog powered by Typepad
Member since 06/2005